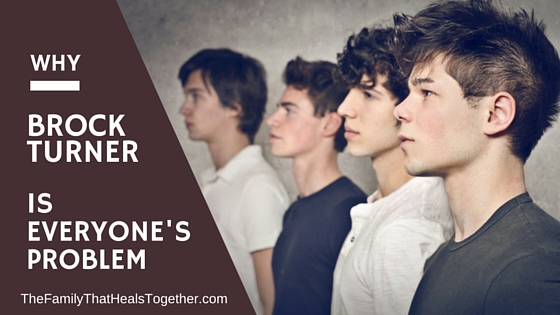 I hadn’t kept up with the story much. Brock Turner… star swimmer… Stanford… But browsing the news on Monday, it caught my attention: 6 months for rape. 3 years probation. And I thought “something’s not right here.”

Because we coddle our young men and women. We tell them they’re the best and even if they’re not, we celebrate mediocrity (you know, participation trophies for everyone).

And I can’t help but get emotional as I type this because I’m raising up four young men, who be but tiny now, but someday will have the power to overtake a woman.

I’m not the only mama raising up boys, so I know I’m not alone in wanting to raise up men who will grow to have integrity and choose to live a hardworking, honest, purpose-driven life.

We’re raising up this entitled generation of young people who think everyone owes them something.

I see children yell at their parents “GIVE IT TO ME NOW!”

I see parents who have lost their backbone and refuse to discipline their children, lest the child become upset.

We have traded what was deemed to be too-harsh parenting for permissive parenting, and now the kids are calling the shots.

Brock Turner obviously grew up in a home where he was calling the shots. When his father excuses the most reprehensible behavior a man can be accused of, we see clearly that Brock Turner has never been made to take responsibility for his actions a day in his life.

How to NOT raise a Brock Turner

Somewhere, at some point, we have to get off the crazy train. We have to teach our children how to be good people again, because children who yell at their parents and are not made to take responsibility for their actions become adults who are unemployable, spouses who are selfish, parents who are short-tempered, and, in some cases, men who rape women.

You’re not your child’s friend.

It’s not your job to make your child feel good about himself 24/7. It’s your job to help him learn from his mistakes. You can’t always be in your child’s good graces, and you’ve got to be ok with that.

Does it make me sad to discipline my kids sometimes? Absolutely; I hate seeing them cry, or feel shameful about their behavior, but if I don’t ensure they know they were wrong, they will keep behaving badly, and someday, I’m going to turn them loose on society. Society should not have to pay because I didn’t want my kid to get mad at me.

Let your child experience the consequences of his actions.

Listen, not one of us is getting out of this life unscathed. We all go through hurtful things in our lives, but if I can help my boys understand how their actions affect other people, I can minimize some of the hurt in this world. When they mess up, I make sure they know it, and I make sure there are consequences. Often, the natural consequences of making a bad choice are enough, and sometimes, their dad and I have to come up with more consequences.

The point is, when kids are protected from consequences, they can easily shift blame to someone else. Brock Turner is now trying to raise awareness about drinking on college campuses, using intoxication as a scapegoat for his despicable behavior. His victim has (reasonably) asked for an apology, and instead, Brock is on a crusade for a cause.

You’ve got to teach your child to take responsibility for his actions.

Brock’s victim will likely never receive an apology from him, but Brock refuses to take responsibility for his actions, because Brock (presumably) grew up in a home where he was praised and coddled, and because Brock’s dad makes excuses for his vile behavior.

We apologize in our home. Oh boy, do we apologize. With four boys, you can imagine how many opportunities there are for apologies on a daily basis. I apologize to my boys, and I think it’s important to model for them the humility required to admit I was wrong, and ask them to forgive me when I lose my cool, speak rudely, or misunderstand a situation.

Sometimes I have to swallow my pride. We need to teach our kids to swallow their pride and ask for forgiveness.

When my boys are in the midst of a heated battle because they’re fighting over something or there was a physical altercation, I will not let us move on until they have apologized and all parties have extended forgiveness. I know some people say that forcing children to apologize is fruitless because you can’t change a child’s heart with words, but I disagree. Insisting they apologize to one another and grant each other forgiveness forces them to set aside ego and repair the relationship. It forces them to take responsibility for their actions. 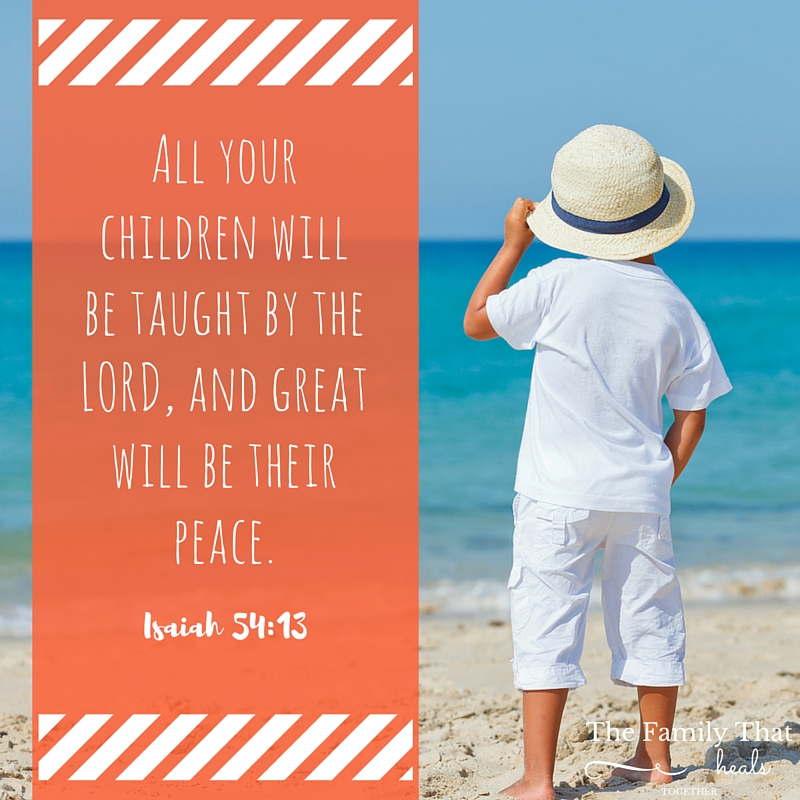 Raise them up in the way they should go.

More than anything, today’s children need Jesus. Isaiah 54:13 tells us “All your children will be taught by the Lord, and great will be their peace.” I want my boys to live a life of peace!

I kinda doubt Brock Turner is experiencing much peace these days.

When we allow our children to be taught by the Lord, and look to His word for tips on raising up our kids, we give them an irreplaceable gift: peace.

Let’s stop bowing to politically correct parenting and teach our children to be young men and women of integrity, who understand the value of hard work, take responsibility for their actions, and treat others with respect. It starts with us, parents.

What do you think we can do as parents to prevent more Brock Turner problems? 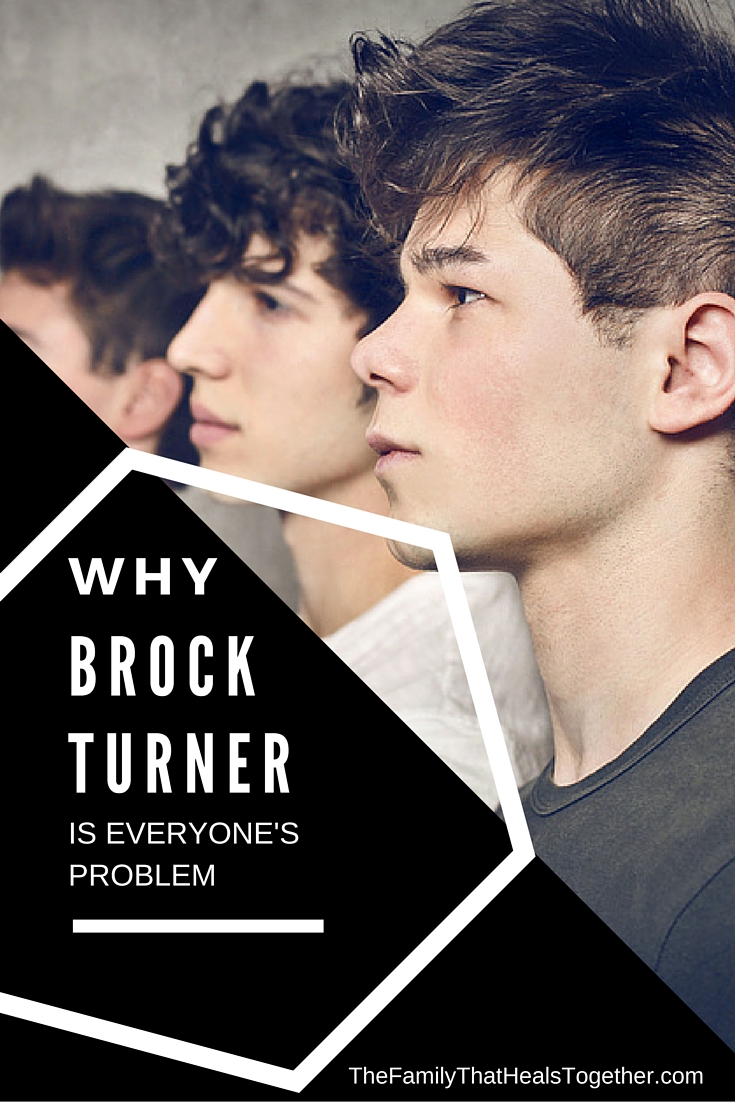 How to Brew Tasty Kombucha: Growing a Scoby
3 Questions We Should Be Asking About The Baby with Chicken Pox