Copaiba, traditionally used in lacquers and varnishes, has recently found fame as an essential oil with profound health benefits. Originally from South America and Africa, copaiba benefits have been know the world over by indigenous peoples for centuries. Read below to learn more about one of our favorite essential oils. 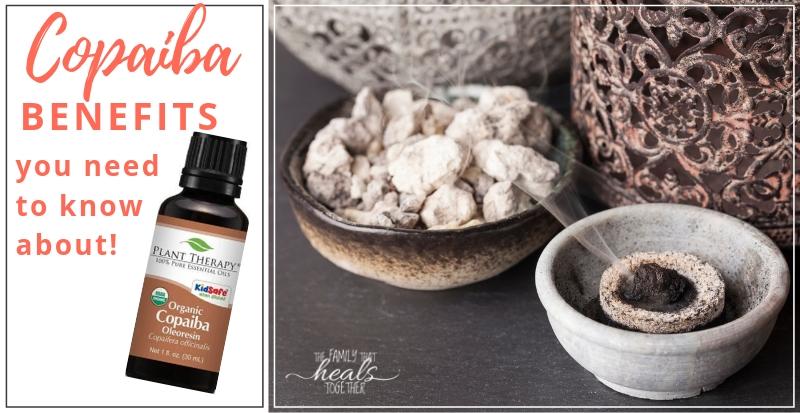 While folks can’t agree on how to pronounce “copaiba” (the most widely accepted pronunciation is CO-PAY-BUH), there is no argument on how extensive copaiba benefits can be. But what exactly is copaiba?

Copaiba comes from the balsam of the South American tree of the Copaifera genus. The resin comes from the sap of the tree and can vary in color depending on the concentration of essential oil within the resin. The scent is usually described as sweet and woody.

Copaiba is procured in two different ways, either by harvesting the oleoresin, or by distilling the balsam to extract the essential oil.

What is copaiba oleoresin?

Copaiba essential oil and oleoresin are often used synonymously, but there are important differences. Oleoresin is an oil soluble liquid that does less damage to the trees from which it is harvested than harvesting the balsam to then distill. Copaiba oleoresin also contains higher levels of therapeutic compounds than the distilled copaiba essential oil.

What is BCP in Copaiba?

BCP, or beta caryophyllene, is a common cannabinoid that is found in particularly high concentrations in copaiba oil. Like other cannabinoids, it can activate the human endocannabinoid system for a variety of health benefits.

The research and science behind the tremendous benefits of BCP is impressive and growing. It has proven beneficial and therapeutic for everything from mitochondrial function and metabolic diseases to reducing neurological inflammation. It may also boost glutathione levels to improving stroke outcomes, heart disease, and gut health.

What is the difference between copaiba and CBD?

CBD is a popular cannabinoid found in hemp and marijuana.

CB1 receptor sites are primarily responsible for the psychoactive effects associated with cannabis use.

CBD can bind indiscriminately with both CB1 and CB2 sites, but BCP (the cannabinoid found in copaiba) binds exclusively to the CB2 receptor sites making for a very effective anti-inflammatory and pain management option. 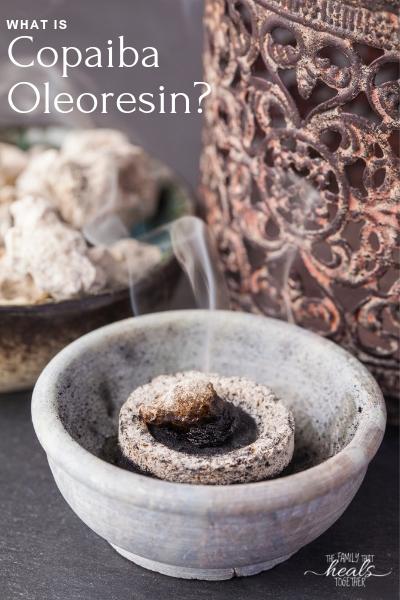 What is Copaiba essential oil used for?

Research has shown that copaiba benefits include anti-inflammatory and antiseptic properties. Copaiba oil is also used in pharmaceutical cough medicines and diuretics. Anecdotally, copaiba has been reported to help boost the immune system.

The oil has been used for centuries in Amazonian traditional medicine as an anti-inflammatory.

Copaiba benefits are numerous and extensive.

In conjunction with its anti-inflammatory effect, copaiba oil has also been found to be neuroprotective. Animal studies have shown that treatment with copaiba oil following acute damage to the central nervous system significantly reduces tissue damage and death.

Copaiba is also known to have a antinociceptive effect, meaning that it can block the detection of painful stimuli by sensory neurons.

Copaiba may protect the liver

As the evidence of acetaminophen dangers continue to mount, copaiba may prove therapeutic in reducing liver damage in instances where acetaminophen may be necessary.

Copaiba can help your teeth

In addition, copaiba benefits extend to dental health as well. The oil can be used as non-toxic base for a root canal sealant and may be a “promising material” for dental use. While this doesn’t negate the other dangers of root canals, if you must have one, asking for copaiba-based sealant options could help reduce risk.

Copaiba oil is also an effective option for halting the growth of streptococcus mutans bacteria in the mouth. This is the bacteria typically associated with tooth decay, and the paper found that copaiba had advantages over chlorhexidine rinses.

Copaiba oil has been found to be an effective treatment for acne. One study found participants who used a 1% topical solution of copaiba experienced a highly significant decrease in acne-affected areas of the skin.

The essential oil can also be useful as a topical treatment for skin issues like psoriasis and eczema.

Copaiba has gained popularity as a pain reliever due to its anti-inflammatory properties.

One common suggestion is to use cobapaiba essential oil as a teething remedy. On older babies (6+ months), copaiba can be used, properly diluted in a carrier oil, topically along baby’s jawline to help ease the pain of new teeth coming in.

Remember, it may not be safe to use essential oils internally without the guidance of a certified aromatherapist, so we do not recommend using copaiba inside baby’s mouth.

Using copaiba with other essential oils

Copaiba blends well with other essential oils, including:

We love these high-quality essential oils, which offers a line of KidSafe Oils, as well as an extensive collection of organic options! What are the side effects of copaiba oil?

Copaiba can cause skin irritation or sensitivity in some individuals if not properly diluted. Therefore, always use properly diluted and consider performing a patch test before applying broadly on the skin.

Copaiba interacts with prescription lithium, so we recommend speaking to your primary care provider before using copaiba if you take lithium.

Copaiba can cause stomach pains and digestive upset, tremors, rash, and sleeplessness if taken internally. For that reason, we do not suggest taking essential oils internally without the supervision of a certified aromatherapist.

Keep out of reach of pets and children, as with all essential oils. Speak with a knowledgeable care provider if you are pregnant, breastfeeding, or taking medications.

Thankfully, as copaiba benefits become more well known, and the oil becomes more available, we can take advantage of what the indigenous peoples of the Amazon have known for centuries. Be sure to source your copaiba from sustainable sources and enjoy the host of benefits it can provide. We like this organic cobaiba oleoresin.

Fun Summer Activities for Kids (That Don’t Include Screens!)
What Are Adaptogens? The Ultimate Adaptogen List