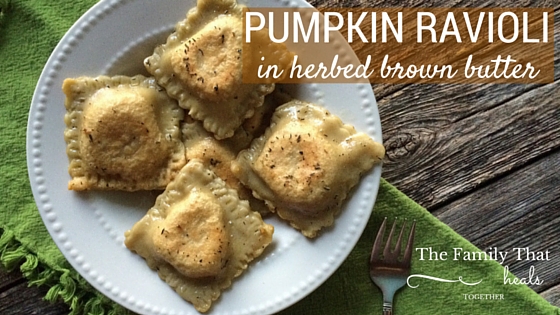 Sometimes I make spaghetti squash with meat sauce for dinner. It’s good… it’s fast and easy. But it’s not the stuff dreams are made out of.

I’ve never made pasta before, after all, not even with wheat flour. I’m still in awe that I even made this. Which just goes to show that it’s not as hard as it looks.

How did I paleo-fy pasta, you ask? I’ve been playing with an amazing new flour. You’ve probably heard about it because it’s suddenly all the rage in the paleo world, and I’m here to tell you that the hype is legit.

Ok, enough about the ingredients, let me tell you how it’s done. 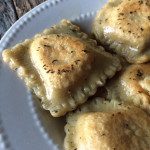 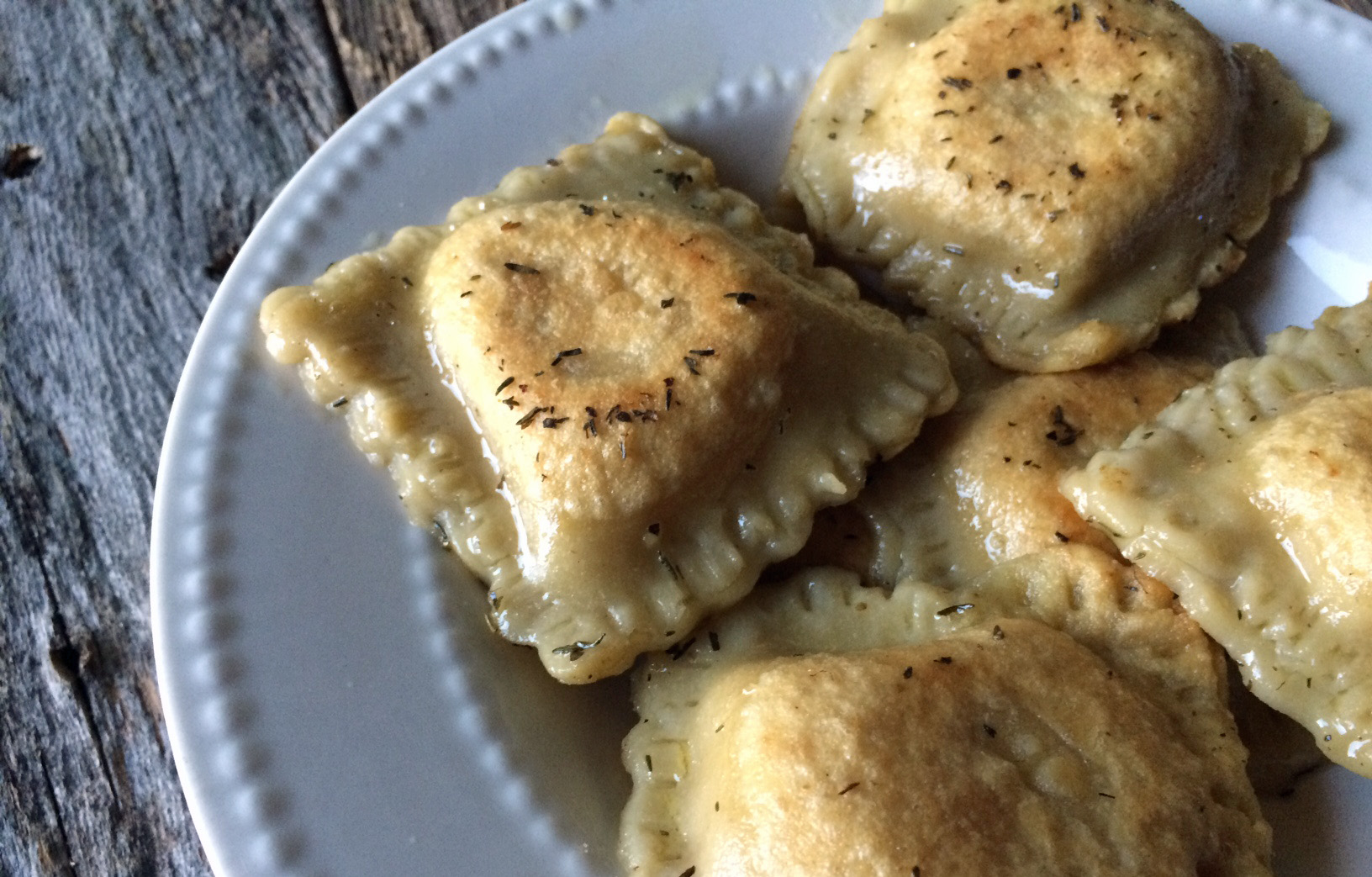 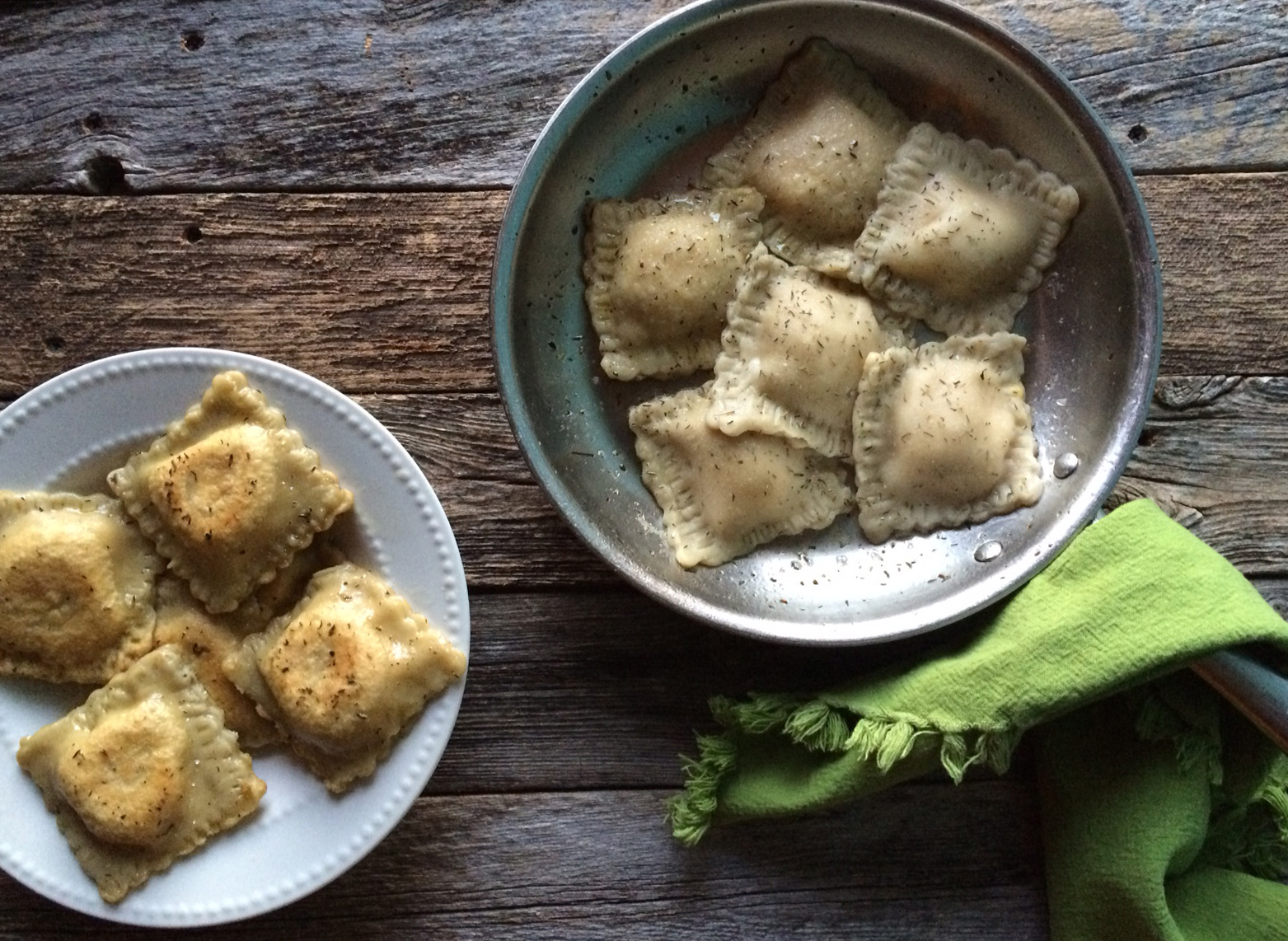 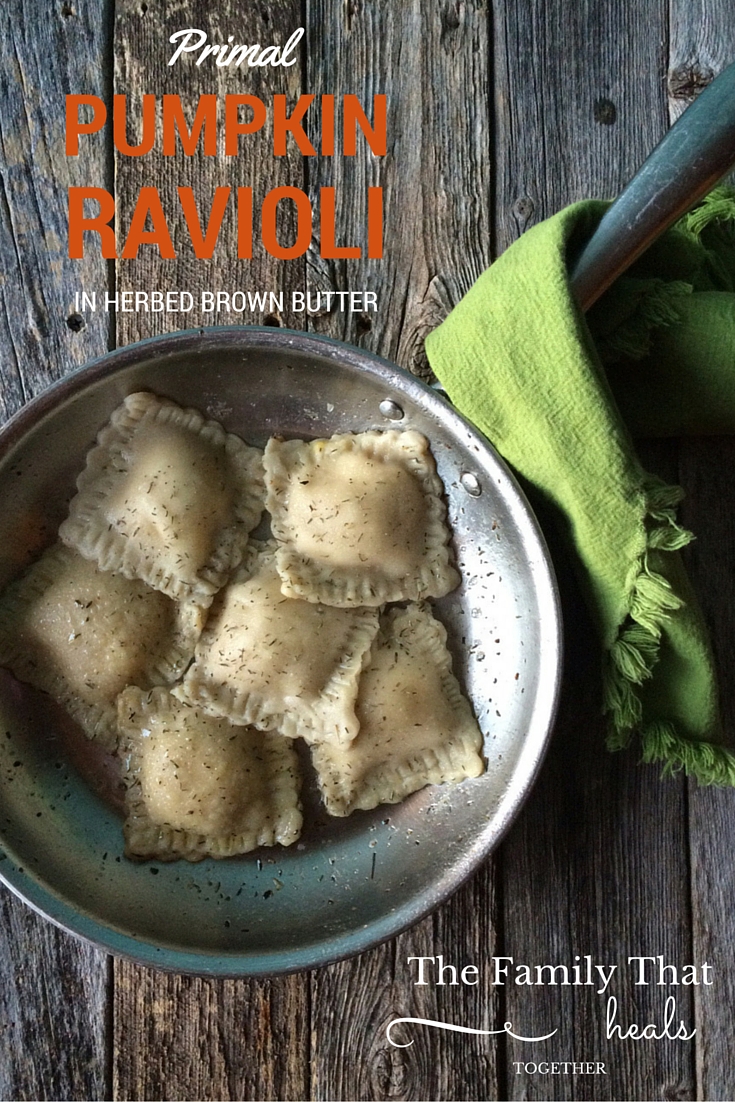 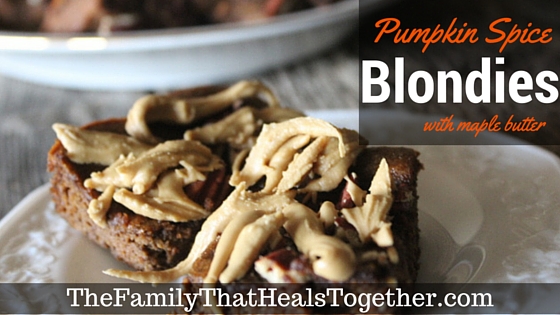 It’s finally fall and I’m making everything pumpkin! Funny since I never liked pumpkin pie growing up, nor have I ever really been a fan of pumpkin in general. That’s all changed and I’ve been getting creative with some truly delicious results! I’m pretty sure I should’ve grown a pumpkin patch… or bought stock in pumpkins or something, because I’ve been using pumpkin puree in everything!

We absolutely love blondies and make them any time we have a need for a special treat… (if you haven’t tried my original maple butter blondies recipe, go check it out here!) so it only makes sense that I would remake them with a pumpkin twist for the fall season! Find the recipe below. 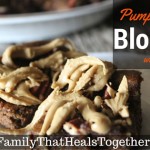