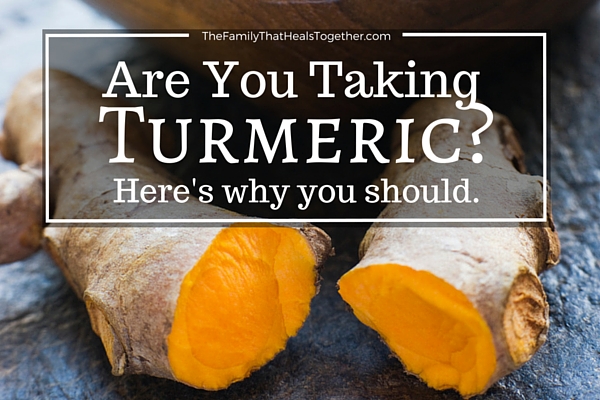 I’ve read about the benefits of taking turmeric for quite some time. I knew I could never season my food enough to achieve any real results. After encapsulating desiccated liver, as well as my placenta, I learned just how easy it is to fill capsules with whatever you would like to take in supplement form. I decided to try taking turmeric, and am happy to report that I can attest to the healing properties of this awesome spice!

Turmeric has been used due to its medicinal properties for nearly 4000 years, originating in India, where it was also used for culinary purposes, and even in religious ceremonies.

Today, most of the world’s turmeric comes from India with 80% being consumed in India. Because of its high content of curcumin, the disease-fighting, anti-inflammatory component that gives turmeric its distinct color, turmeric produced in India is considered to be the best in the world.

Turmeric has been extensively studied and found to be beneficial in relieving respiratory illnesses, including asthma, and is a powerful anit-mucosal. It is a cholagogue, which means it stimulates bile production in the liver and encourages excretion of bile via the gallbladder, which improves the body’s ability to digest fats.

In many cultures, turmeric is mixed with milk or water and taken to treat colds and sore throats.

To date, no studies in either animals or humans have discovered any toxic effects associated with the use of turmeric, and it is clear that turmeric is not toxic even at very high doses. (source) This is great news for pregnant and nursing mothers, as well as those who wish to use nontoxic means of treating symptoms in children.

Why you should be taking turmeric

I started taking turmeric capsules after having my fourth baby and finding myself in need of some relief of inflammation. Since we had eaten some things we normally don’t following the birth, I sensed that my body was not feeling its best and my sinuses were a little tender.

I also developed a blocked milk duct in the early weeks. Because nursing limits even the natural remedies that can be used, I knew I needed to find something that would not effect my milk supply.  I had read about the anti-inflammatory benefits of turmeric, so I decided to put it in capsules.

The results were noticeable and I found turmeric to be very effective. Within one or two days, my tender sinuses cleared up and my milk blockage was relieved. After that, I decided I would just give these capsules to my whole family as part of our daily supplements.

Later, when my oldest son and I seemed to be developing some seasonal allergies, the turmeric really helped. We were both sneezing and had runny noses and itchy eyes. After only one day taking turmeric capsules, both of our symptoms had cleared up entirely.

When I was experiencing inflammation, I was taking turmeric in 12-18 capsules a day.  I’d pop 4-6 capsules at a time, several times a day. I gave my six-year-old about four at a time, two to three times a day. As a regular supplement, I like to give everyone a couple of capsules in the evening, along with our other supplements.

How to make the capsules

If you’ve read my post on how to make desiccated liver capsules, you know I prefer using a capsule machine to fill capsules. I did without one for a while and it is a lot more work!  Once you have an easy way to fill capsules, you’ll think about all the different things you can fill capsules with that will benefit your body!

Because co-supplementation with 20 mg of piperine (extracted from black pepper) has been found to significantly increase the bioavailablity of curcumin (by 2000%!) (source), I add black pepper to my turmeric capsules. One 00 capsule holds 735 mg, so 20 mg is only a very small portion of this.

If you’d like to make turmeric capsules, you will need:

and a little black pepper

After mixing a little black pepper in with your ground turmeric, simply follow the instructions for filling the capsules, OR, if you are making the capsules by hand, scoop the powder with the larger end of the capsule, filling it completely, then fill the smaller end about halfway and join the ends until they snap together.

It’s so fast and easy and saves a ton over buying pre-made turmeric capsules.

Have you tried taking turmeric for its medicinal properties? 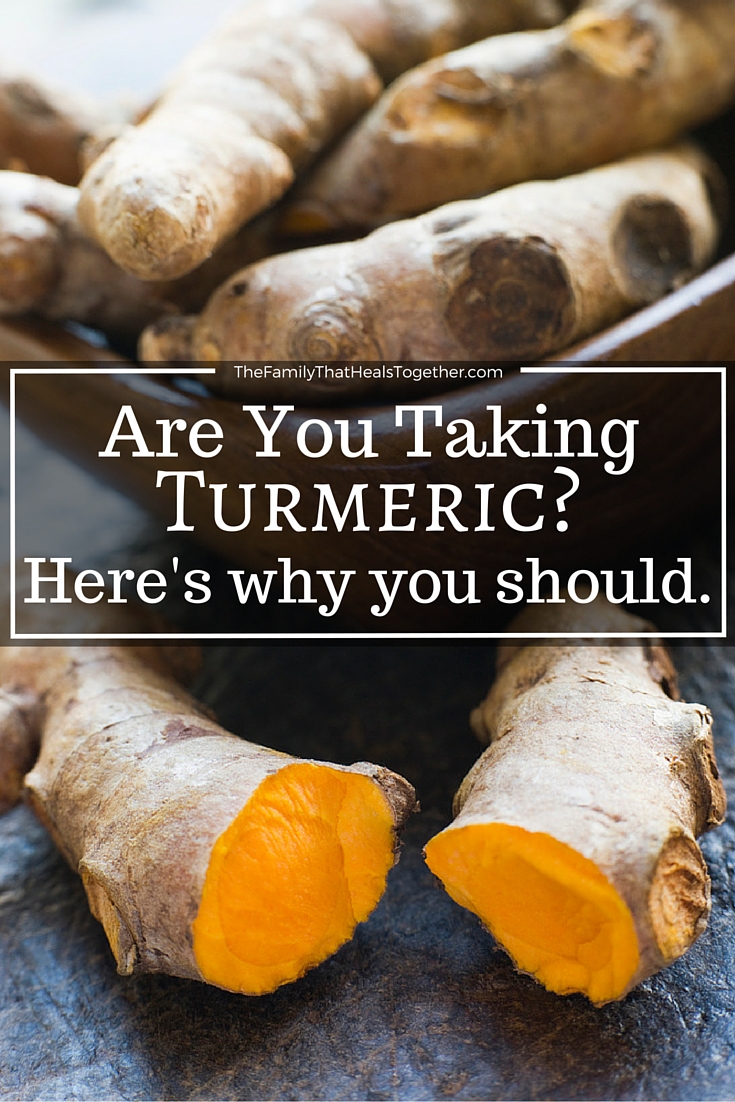 Make Herbal Tinctures and Extracts: The Simple, Frugal Solution for Every Ailment!
Severe Adrenal Fatigue Syndrome: How I Recovered