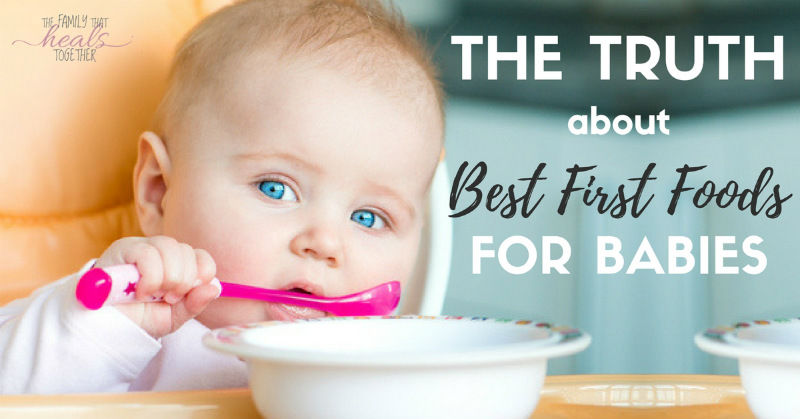 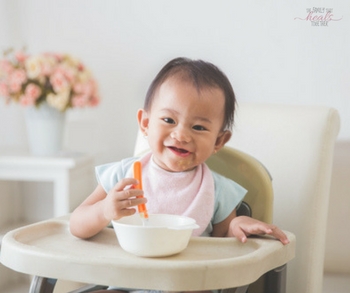 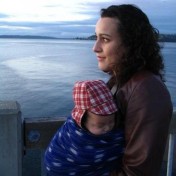 Daja is the wife of Gana and mama to nine wonderful children. Here days are filled with farming and cooking and homeschooling. Her passions are faith, liturgical living, traditions and writing. She blogs at www.theprovisionroom.com and www.kylofamilyfarm.com .