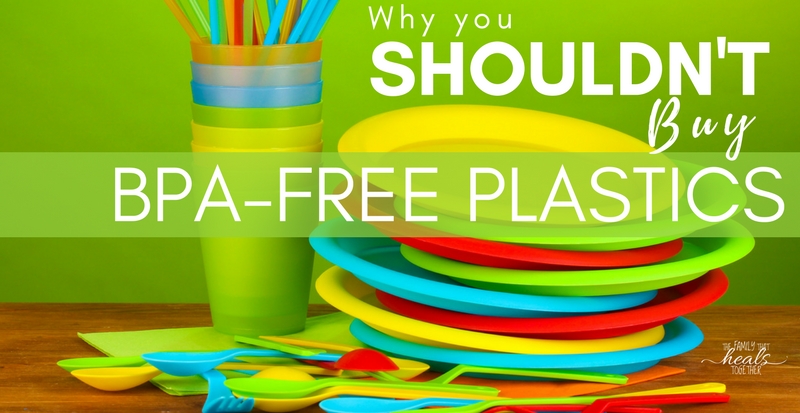 Is Your Family At Risk Because of Fluorides?
Seed Cycling to Sync Your Hormones